Belarus is mostly popular for its beautiful fields and exotic forest landscape that span on many square miles. The country’s natural, flora, and fauna cover up to 90% of the entire land area. Thus you can be sure that there are many filming locations in Belarus suitable for videos or documentaries with a natural backdrop.

Belarus has some urban centres as well, with Minsk which is the capital city being the biggest one. There are also several Soviet-era as well as modern-day places of interest. The country also has a lot of diversity to offer in form of historical buildings, temples, cathedrals, towers, and castles.

Here are some popular filming locations in Belarus.

Minsk: as expected, the capital city is the main production location in the country. It provides a perfect urban setting and also offers old soviet buildings and objects. Notable locations in Minsk include the National Library, and the National Opera Buildings and so on. 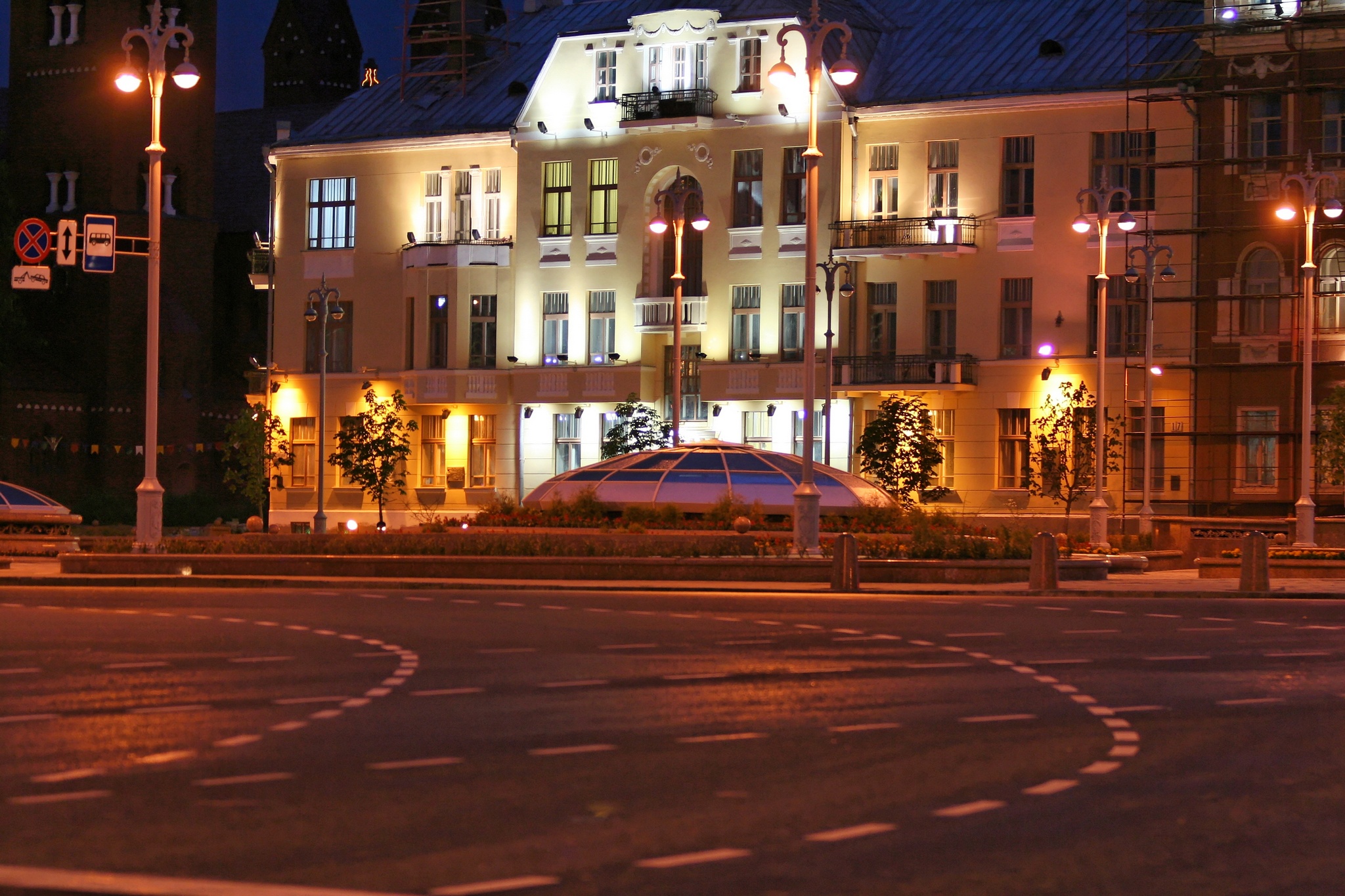 Mir Castle Complex: this building is a UNESCO World Heritage centre located in the little town of Mir. The Gothic architectural structure serves as a fortress-residence and also features a picturesque English styled park. The castle park also has an Italian style garden, a chapel tomb, and some chapels too. 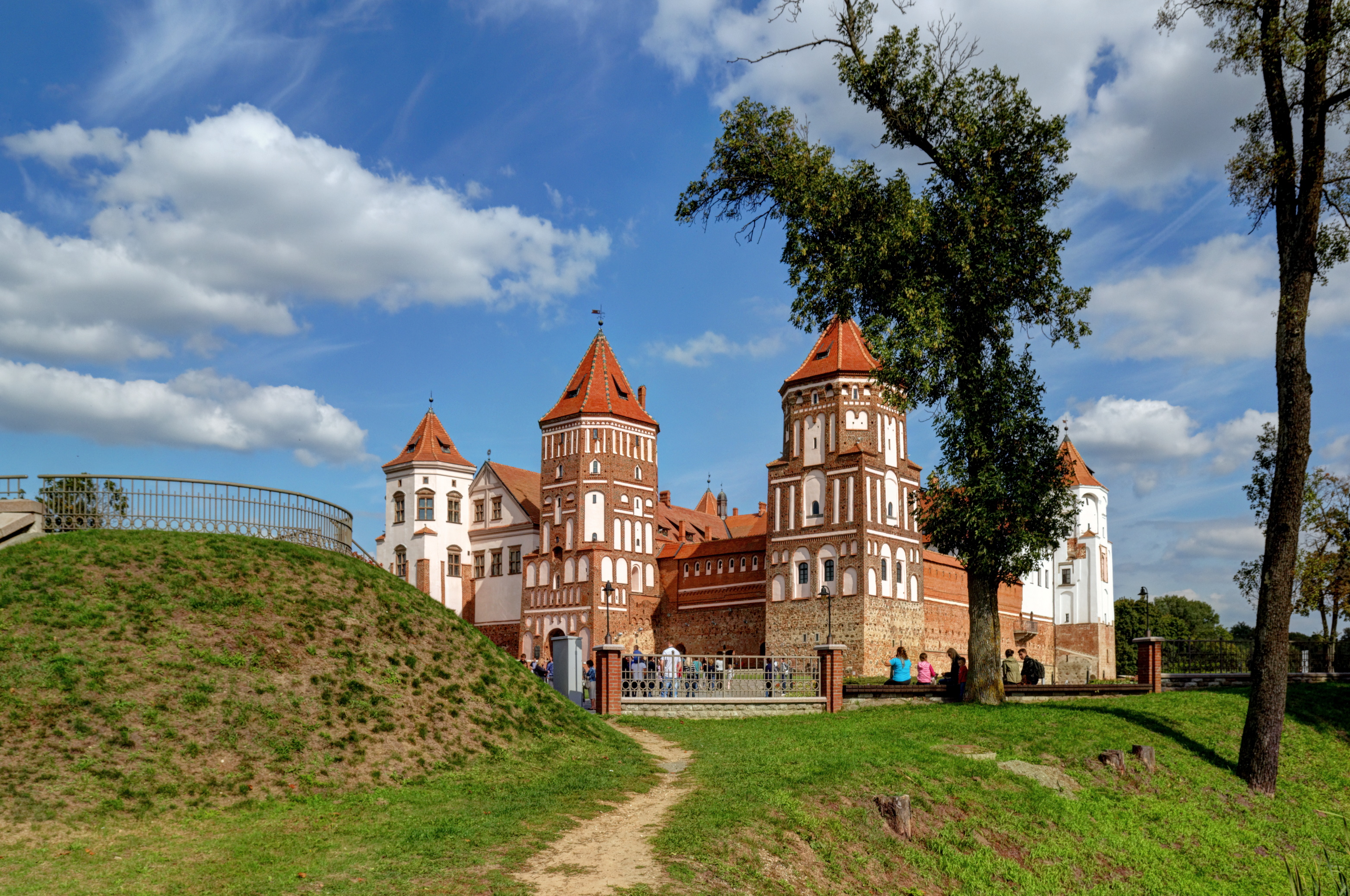 Brest Hero Fortress: this star-shaped fortification was constructed in the 19th century. The 1.8 km long old war-time barrack has 500 rooms and could accommodate 12,000 soldiers. Although some part of this fortress lies in ruins today, a good part of it is still one of the best filming locations in Belarus

Victory Square: located right at the Centre of the capital city, Victory Square is the major landmark in Minsk. The square hosts holiday parades in Belarus and can also be a desirable spot for shooting. 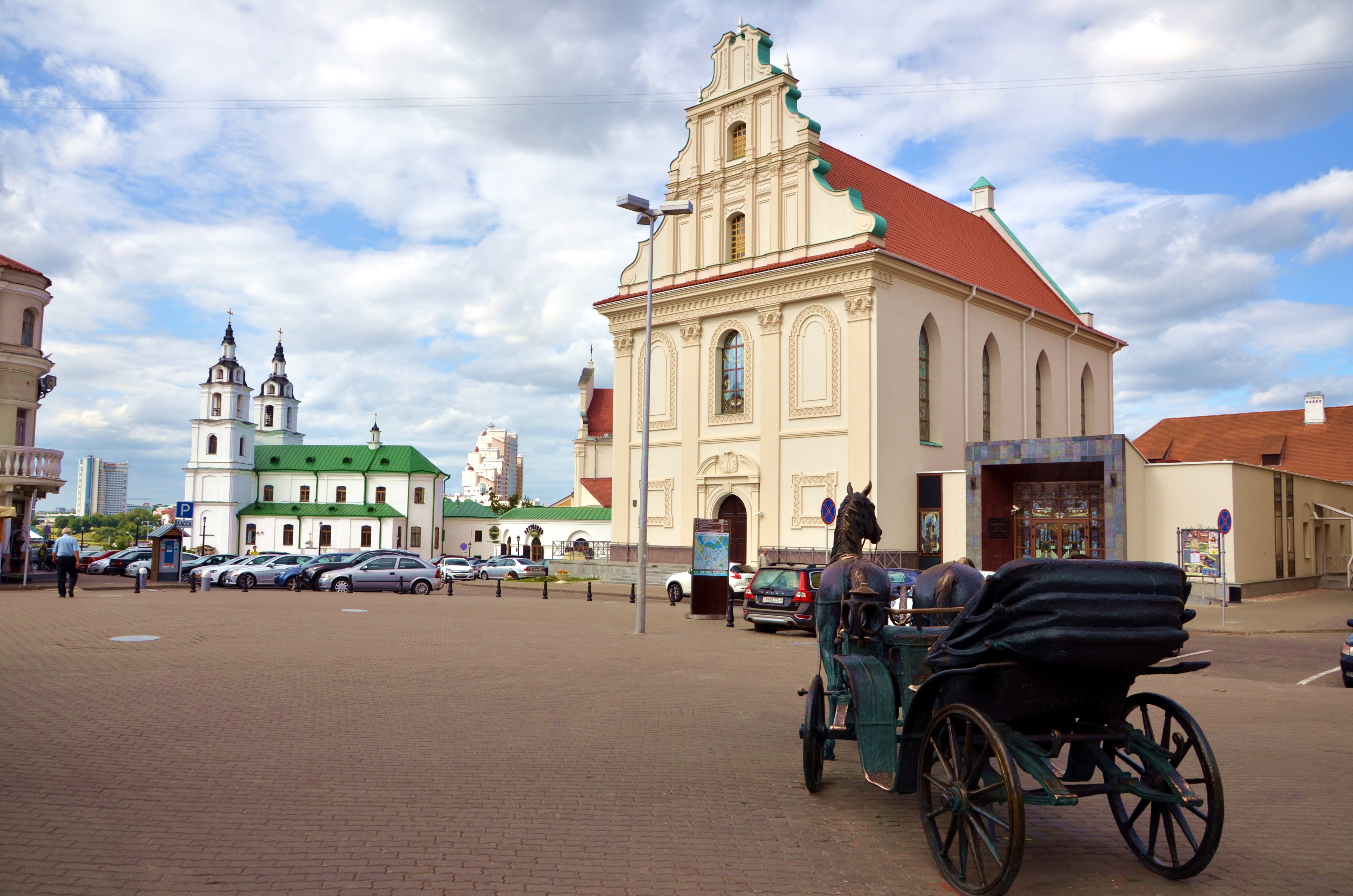 Bialowieza Forest National Park:  Another UNESCO World Heritage Centre, this National Forest Park is the largest and oldest forest in all of Europe. Located less than 100 km from the town of Brest, this is another natural landscape to keep an eye on among filming locations in Belarus. 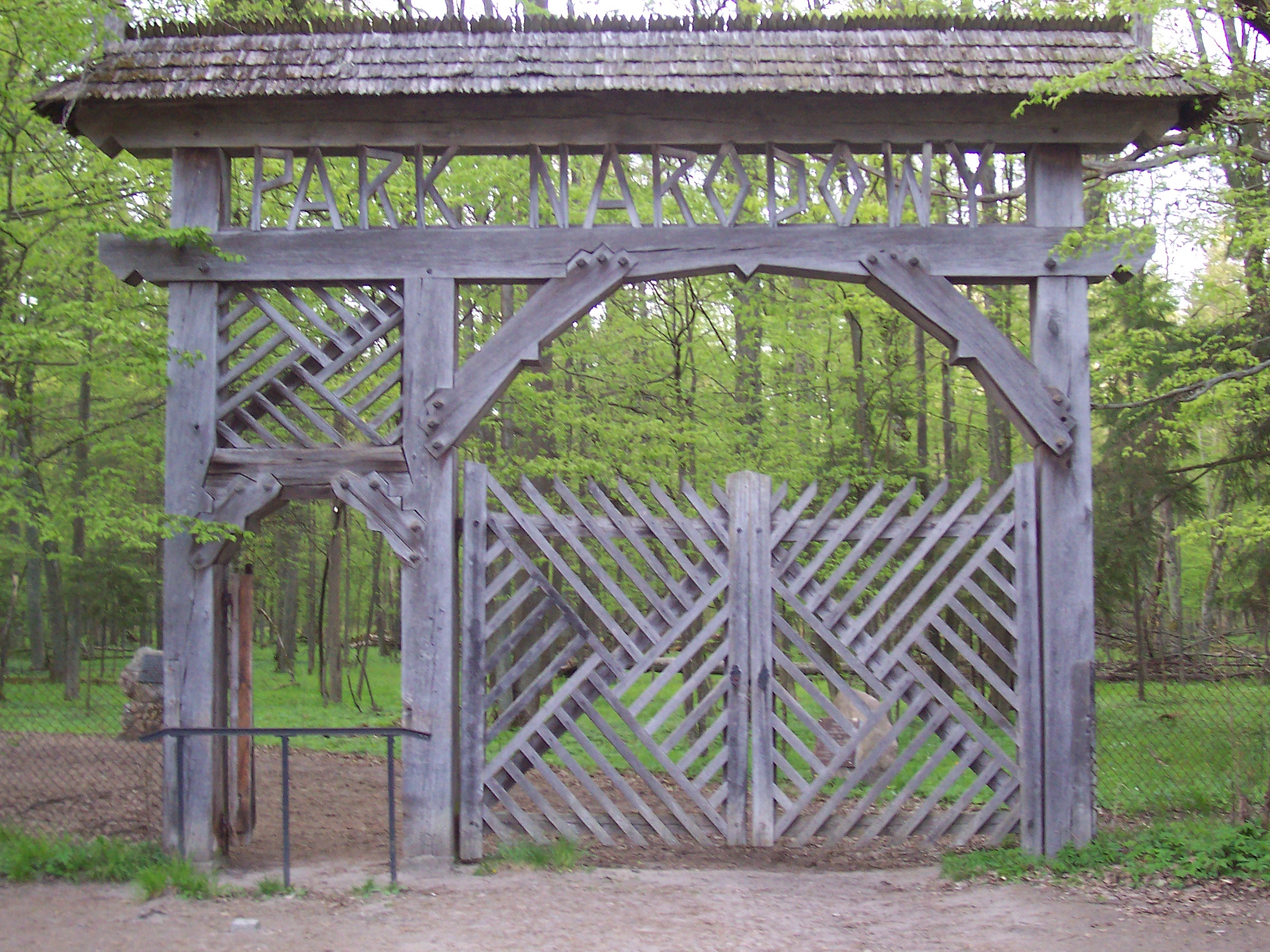 The small towns: If you are looking for small rural settings with ancient structures or beautiful topography, the small towns might be something to keep an eye on as filming locations in Belarus. Popular locations include Turov, Zaslavl, the beautiful town of Navahrudak which sits on 7 hills, Lida, and Maladzyechna, which is commonly referred to as the “Eternal Town of Belarus”. 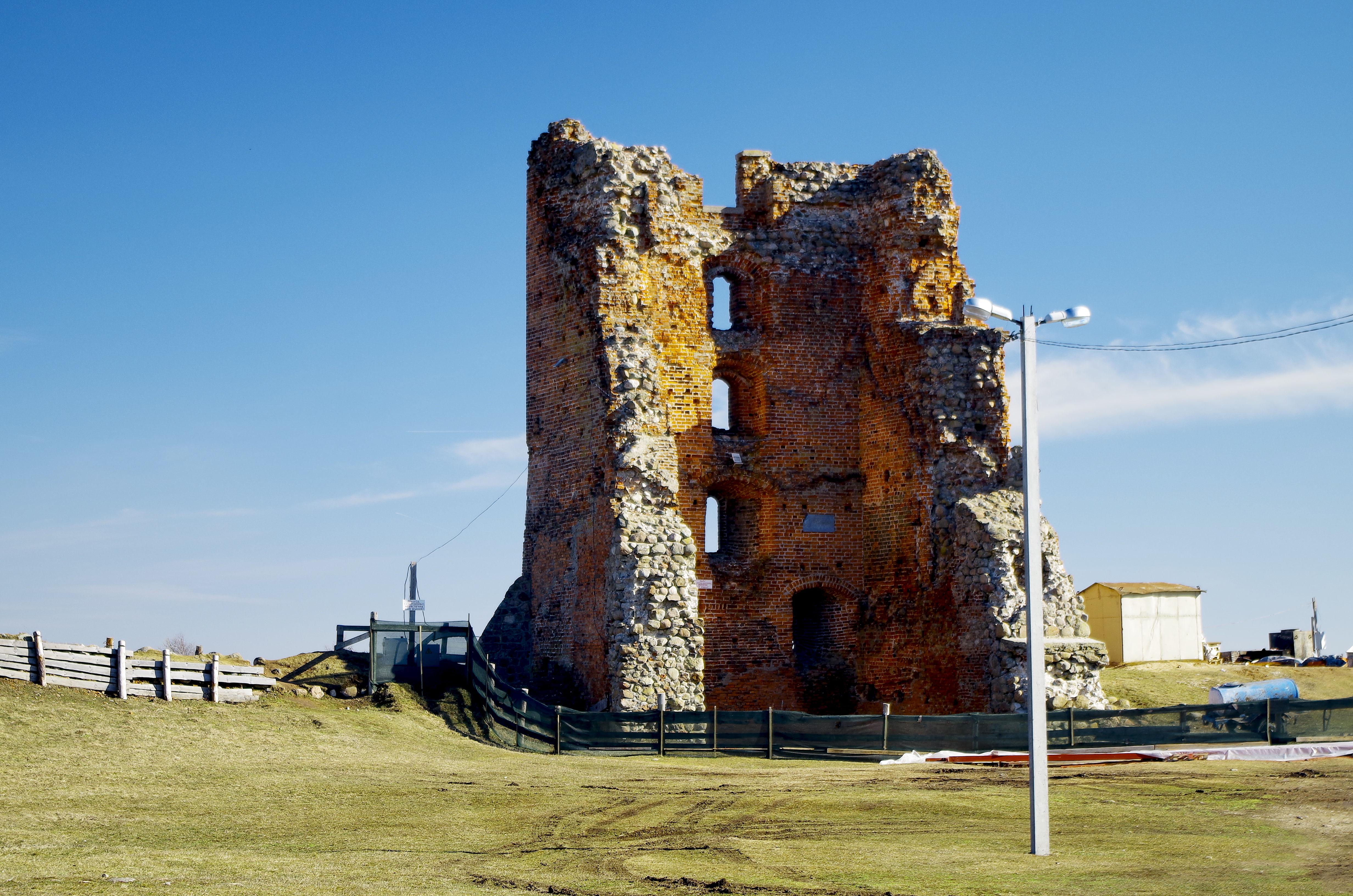 You can contact Fixer Belarus for more information and research about any of these possible filming locations. Our Belarusian fixers have contacts around the country, which will make navigating these filming locations a lot easier.